Latin-the key to a brighter future 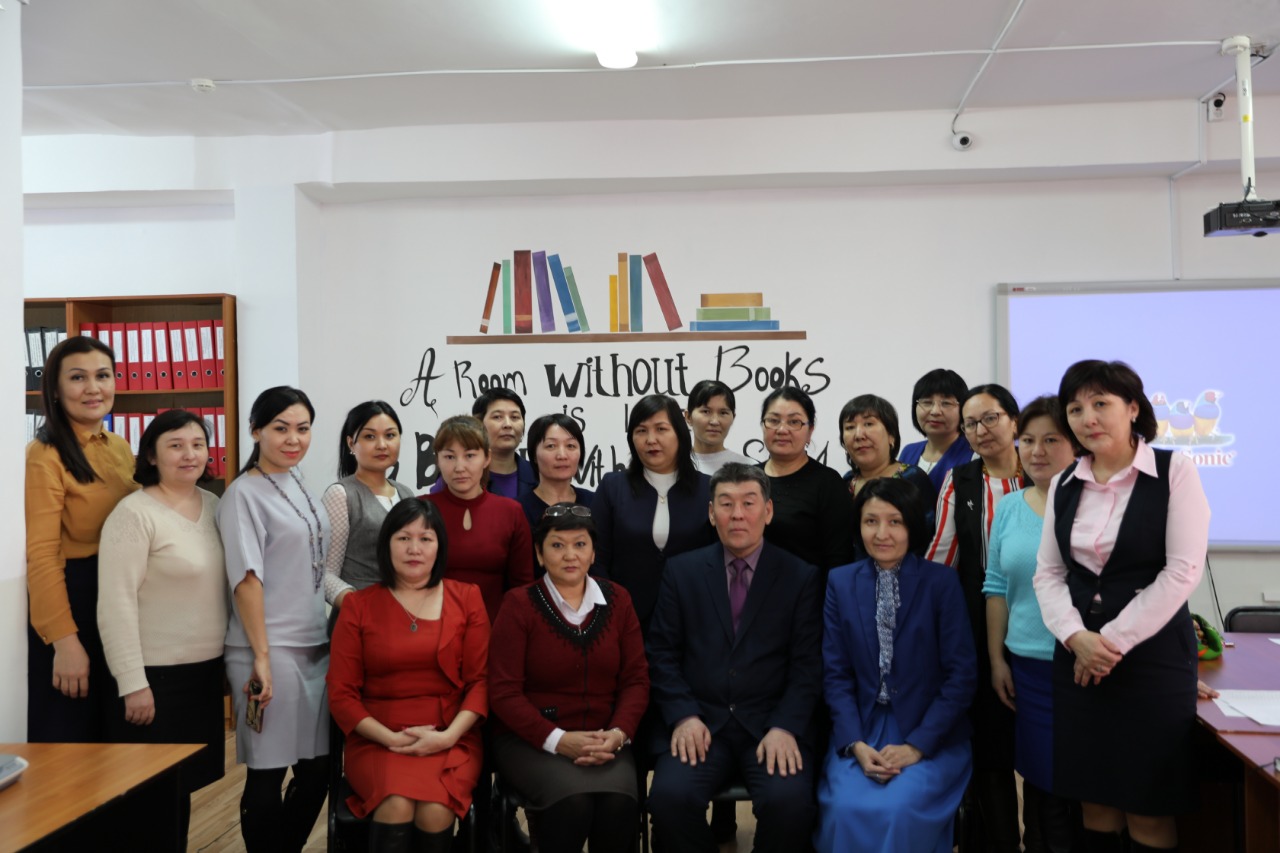 February 12 in the Aktobe High Polytechnic College organized a regional workshop on “New alphabet – the basis of the future of the nation” organized by the National Center for Excellence “Orleu”.

The goal is to share ideas about the concrete steps to move to the Latin alphabet.

Sadvokas Nurbol Abdillaev, Associate Professor of Aktobe Regional State University named after K.Zhubanov, Candidate of Philology, took part in the round table on the topic: “Experience of transition to Latin alphabet: some problems and perspectives”.

During the seminar G.Alashbaeva held an open lesson on the theme “The creative work of M.Zhumabayev in the light of the Latin alphabet”, R. Baizhanova “Use of CLIL method in teaching professional Kazakh language”, Zh.Seitmagambetova and N.Sakebaeva “Use of information technologies in the design and production of business cards” B. Kobdabayeva and Zh. Nurina “A.Baitursynov and Latin alphabet” and S.Mukhambetova “Learning the Kazakh Latin alphabet with the help of the English language”. Adilkhanova held the brain-ring on the theme “Latin alphabet: present and future”.

The seminar was attended by 15 teachers from the city and district colleges and shared their impressions of a roundtable, open lesson, master class by college teachers, and thanked the college staff. 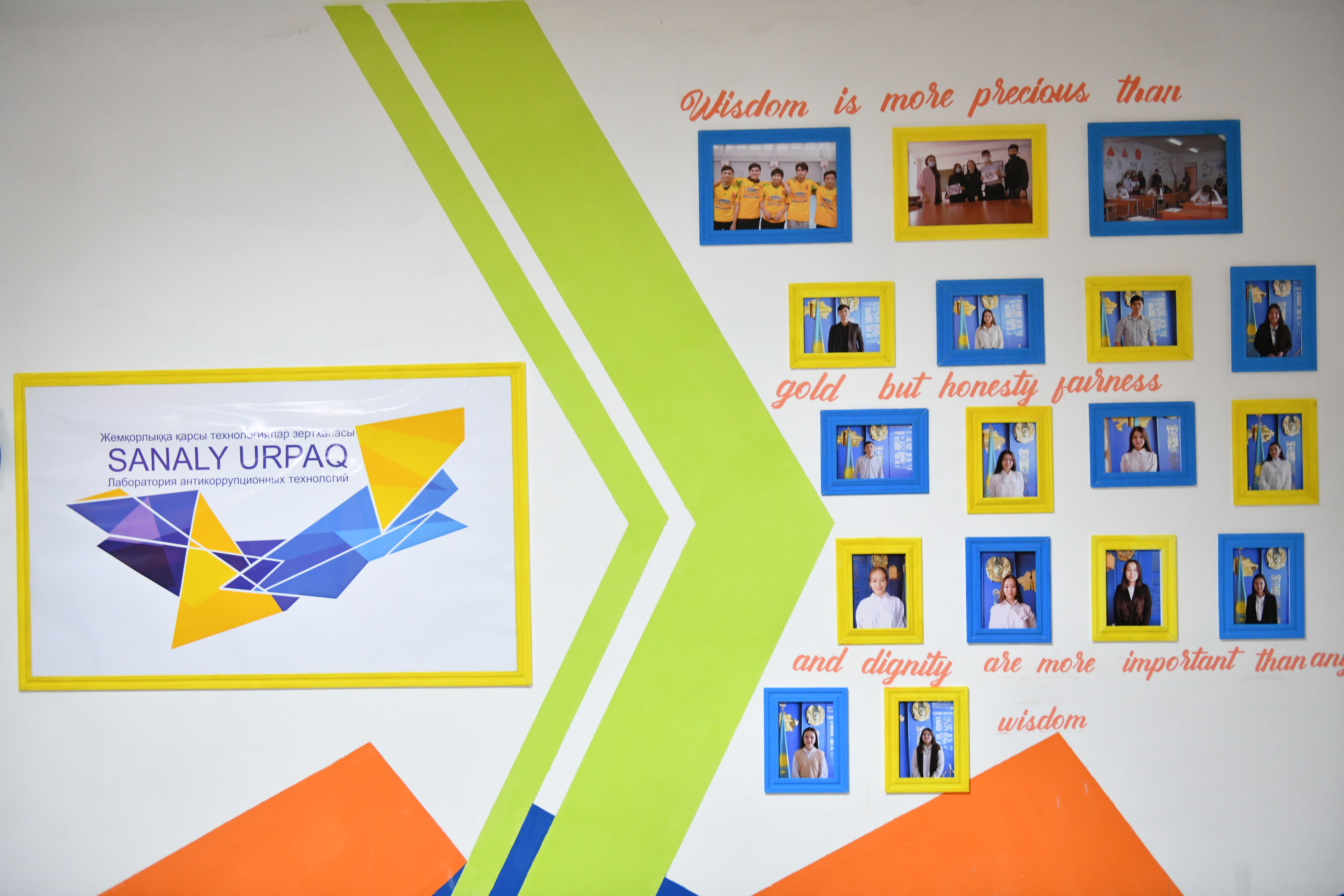 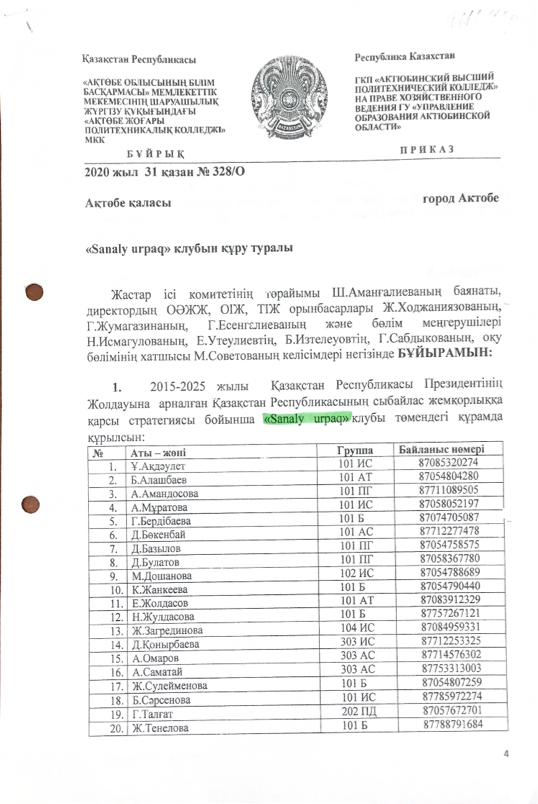 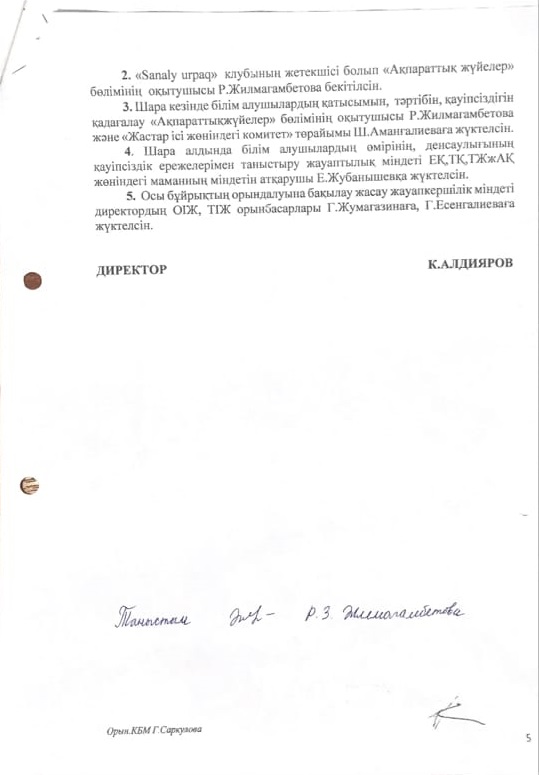